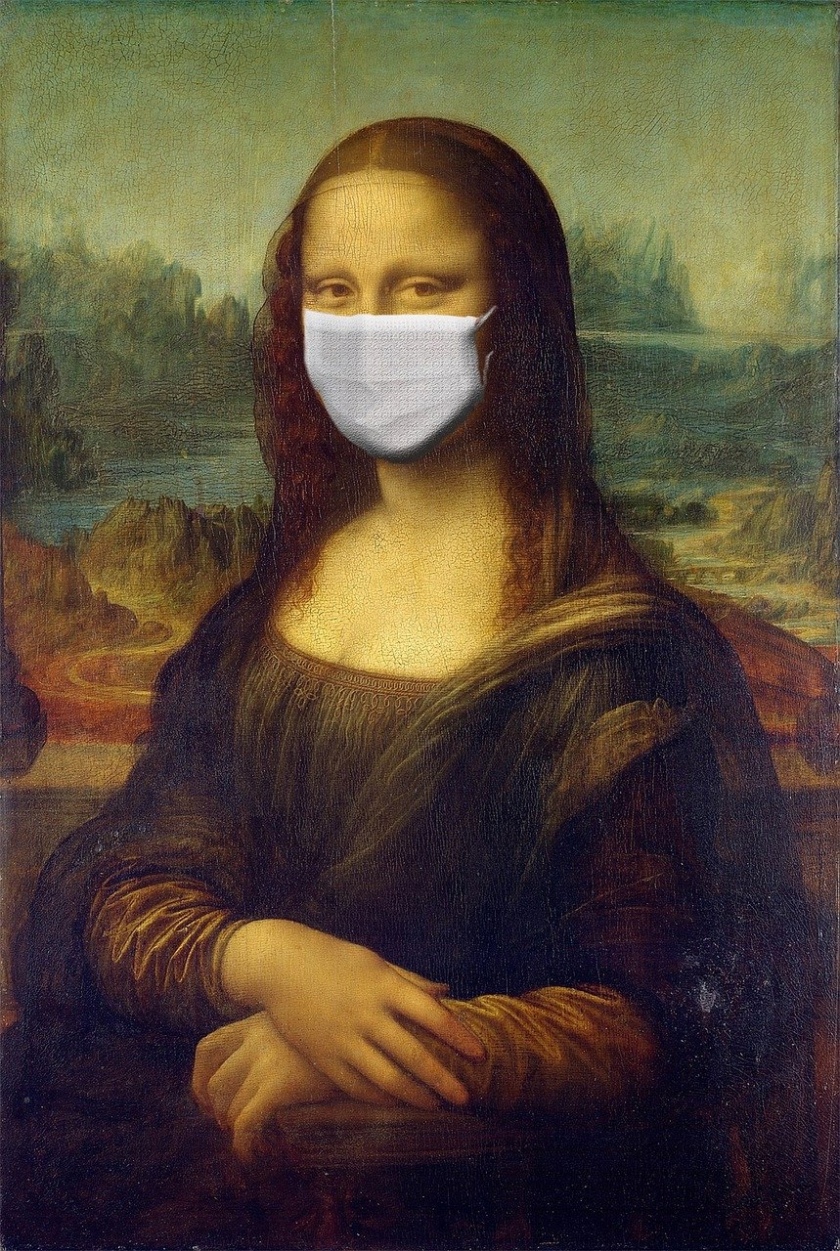 ABOVE: From sumanley on Pixabay (license)

Editor’s note: According to a study released two days ago by London’s Imperial College (a summary can be found here), if nations don’t aggressively and quickly quarantine their populations, preventatively and potentially for many months, it is possible that there will be millions of deaths worldwide. As the below letter correctly asserts, many of those deaths may be due to the lack of sufficient medical supplies and equipment. A vaccine is likely coming, but will probably not be available in bulk (and safely) for more than a year.

Think that you are being duped by “media hype” and that everyone is over-reacting to a “flu-like” illness? Don’t believe in “flattening the curve” and resistant to “social distancing”? There are currently as many as 150,000 ventilators that can be used in ICUs in the United States (some estimates are as low as 100,000). There are 327,000,000 people in the United States. Of those who contract the Coronavirus, at least 80% will easily recover.

Many will barely know that they have the virus and may pass it to others. No one has any natural immunity to this new virus. But, up to 20% of those who contract the virus may need hospitalization. Most of those develop pneumonia and breathing difficulties. Antibiotics do not treat viral pneumonia. They will need to be on ventilators for weeks.

An older family friend has been ill in the hospital for a month for various medical problems and has been on a ventilator. Since he has no hope of full recovery, the hospital on Monday recommended that the family allow them to remove the ventilator. He died at 12:30 am on 3/17/2020. He was our future son-in-law’s Pop Pop.