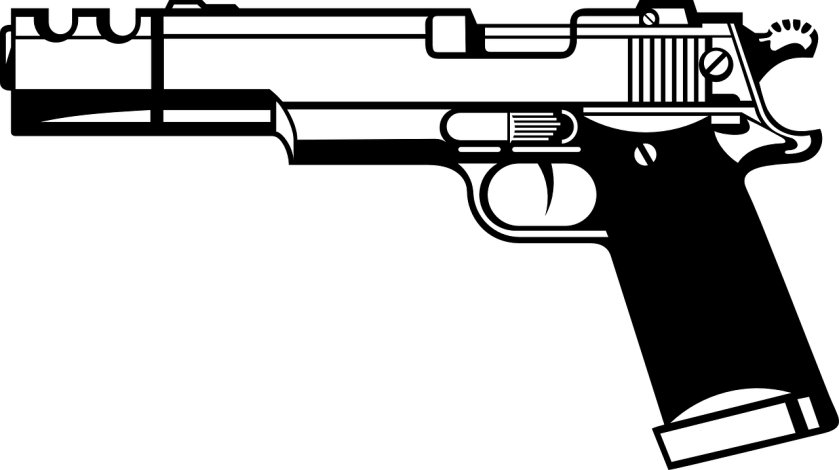 A letter to the editor by Clarence Beverage of Medford, NJ

Listening and watching the news on August 4th and 5th is more than disheartening as we learned of twenty-nine deaths, fifty-three hurt and a total of eighty-two persons shot in El Paso and Dayton in less than twenty-four hours by two young men who are white.

Back in the 1970s, Billy Joel put words to this phenomenon, “there’s a place in the world for the angry young man, with his working-class ties and his radical plans.” Flash forward to the 21st century, and particularly the last 2 plus years and we see women’s rights and human rights coming to the fore.

This energy is needed. But many people say that young white men are being impacted by these trends and that there is no balance. Young white men are said to be bypassed for promotions or job hiring by minorities and women. It is said that there are no great role models in society. None of us can find immediate answers to deep rooted societal problems. I can’t say what the answers are, they need to be part of dialogue and change. I do feel strongly that one thing can and must be focused on and changed now before it has a chance to grow worse.

What I saw, heard and read in the news was in great part a focus on gun regulations. Following the dots is focusing on a much more insidious problem in society at this moment that is causing disaffected people in our society to participate in domestic terrorism. How are the flames of domestic terrorism fanned? It appears that there are two sources.