The idea that “creating money causes inflation.” is as ridiculous as saying “birth causes crime.” (I mean, all criminals are born, amirite?) 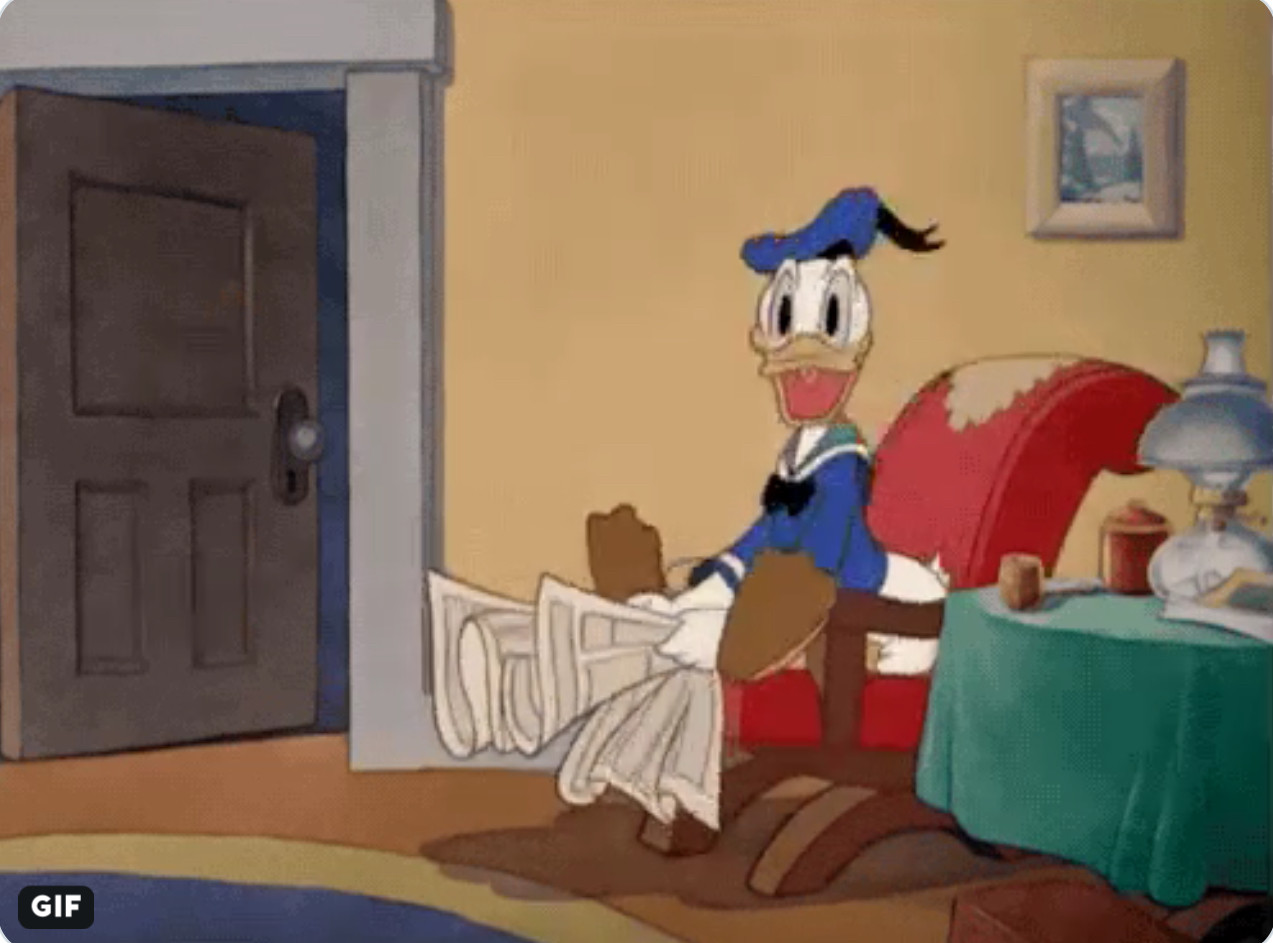 Money creation has absolutely nothing to do with inflation. Here are Modern Monetary Theory (MMT) economists John T. Harvey and William Mitchell elaborating on this concept.

The only thing that can be inflationary is persistently spending money on fully employed resources, where “fully employed” means, “No more people left to hire, no more products left for sale.” 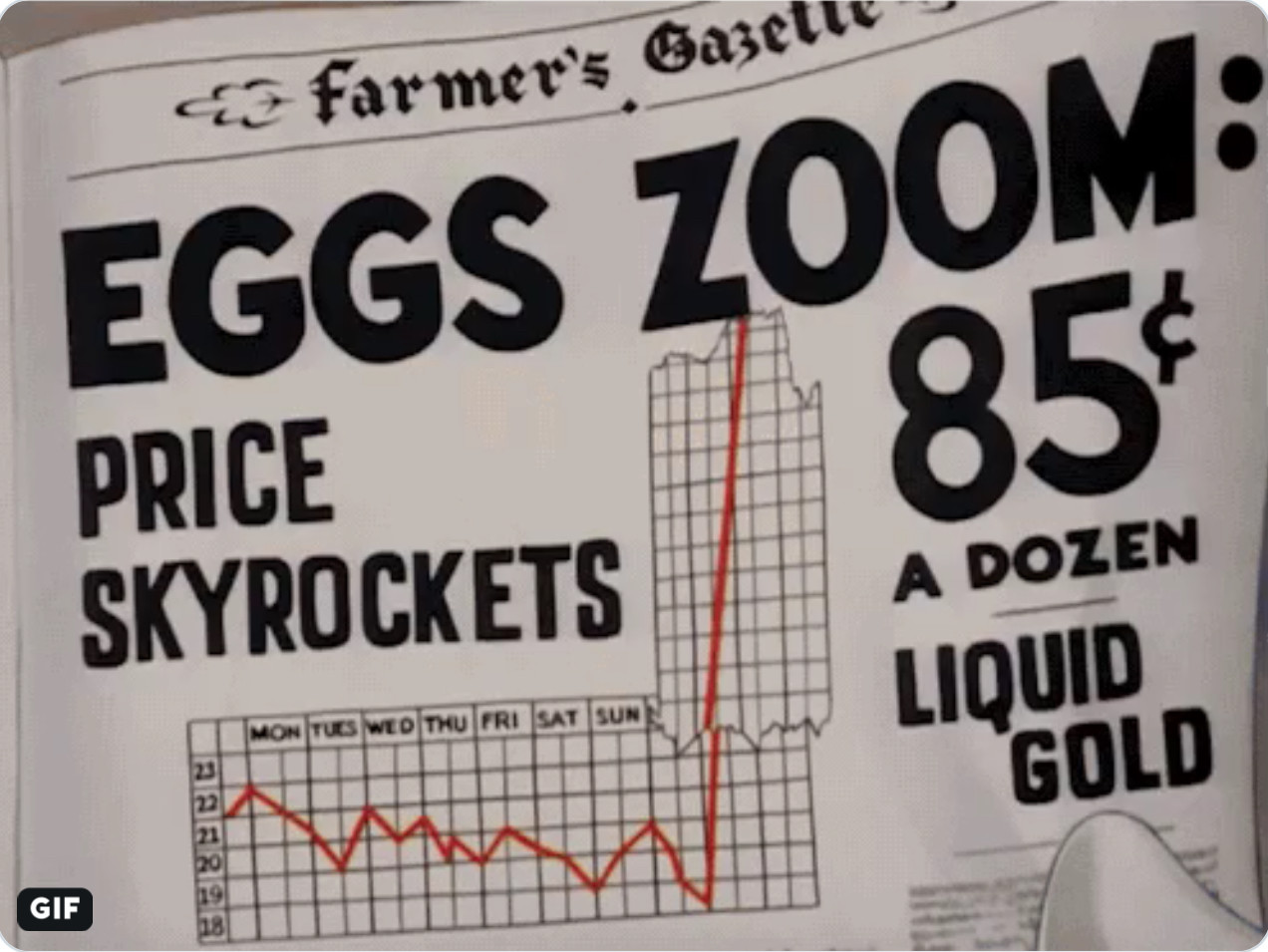 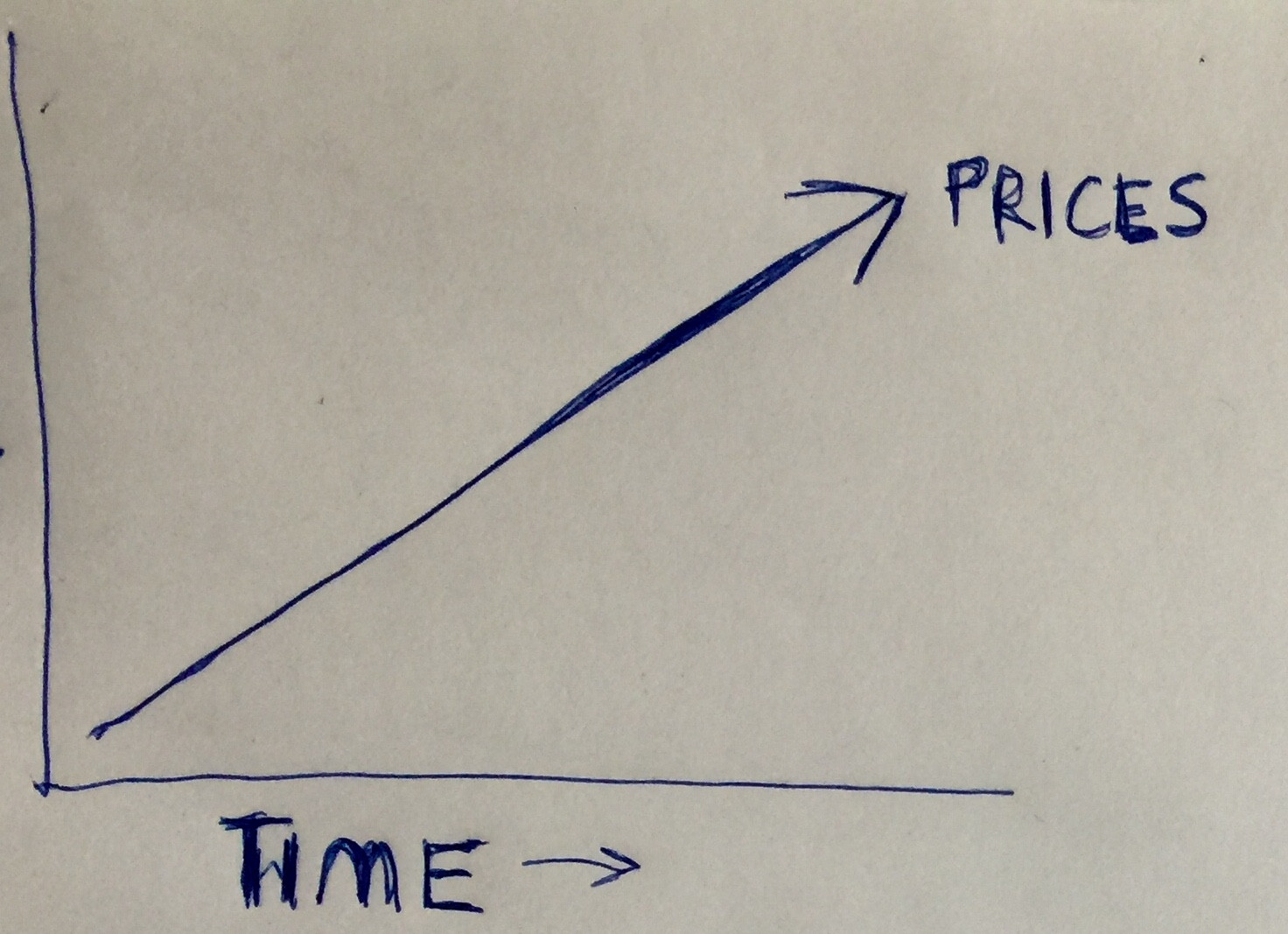 So, in this particular case, $50k in debt is not a bad thing. You need the full picture!

This is inflation too. Is this a bad thing?

Since your wages are keeping right up with prices, do you really care that the prices are going up? 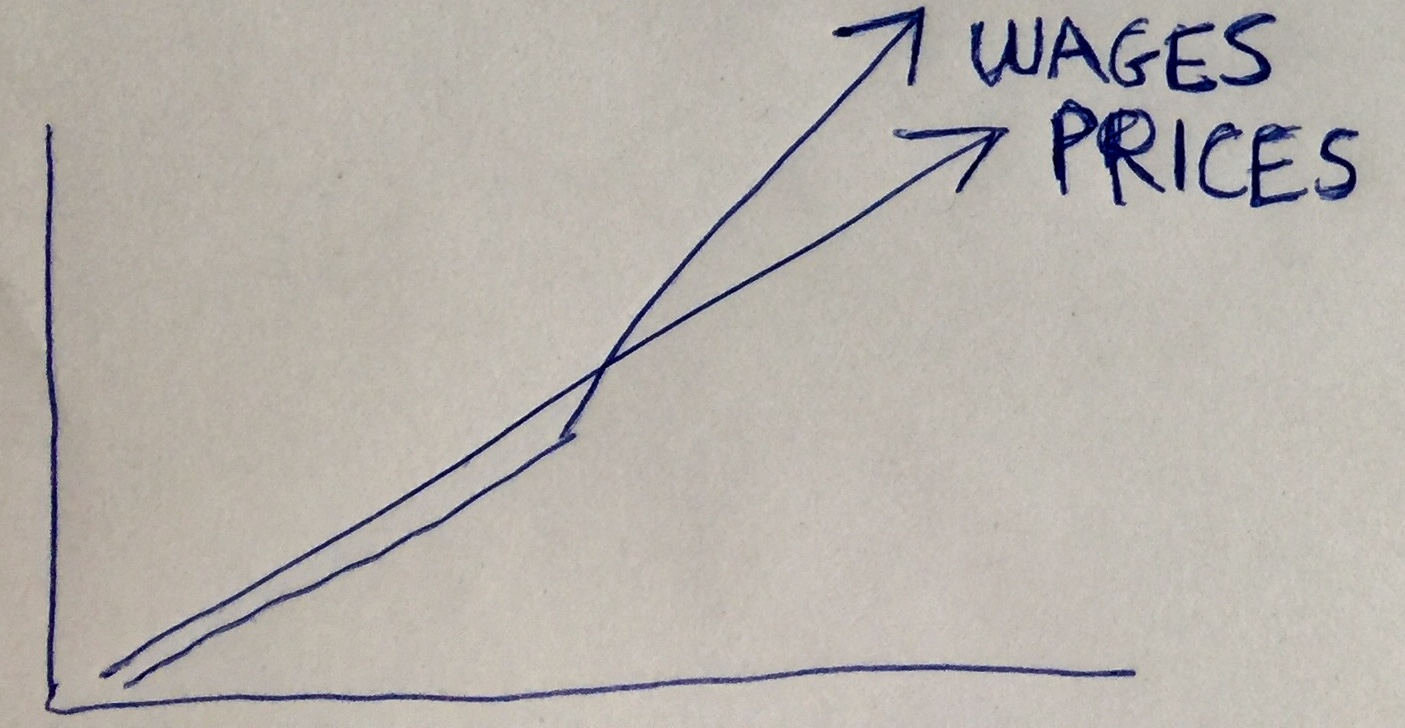 This is inflation too. Do you really care? In this case, you can more than cover the rise in prices. 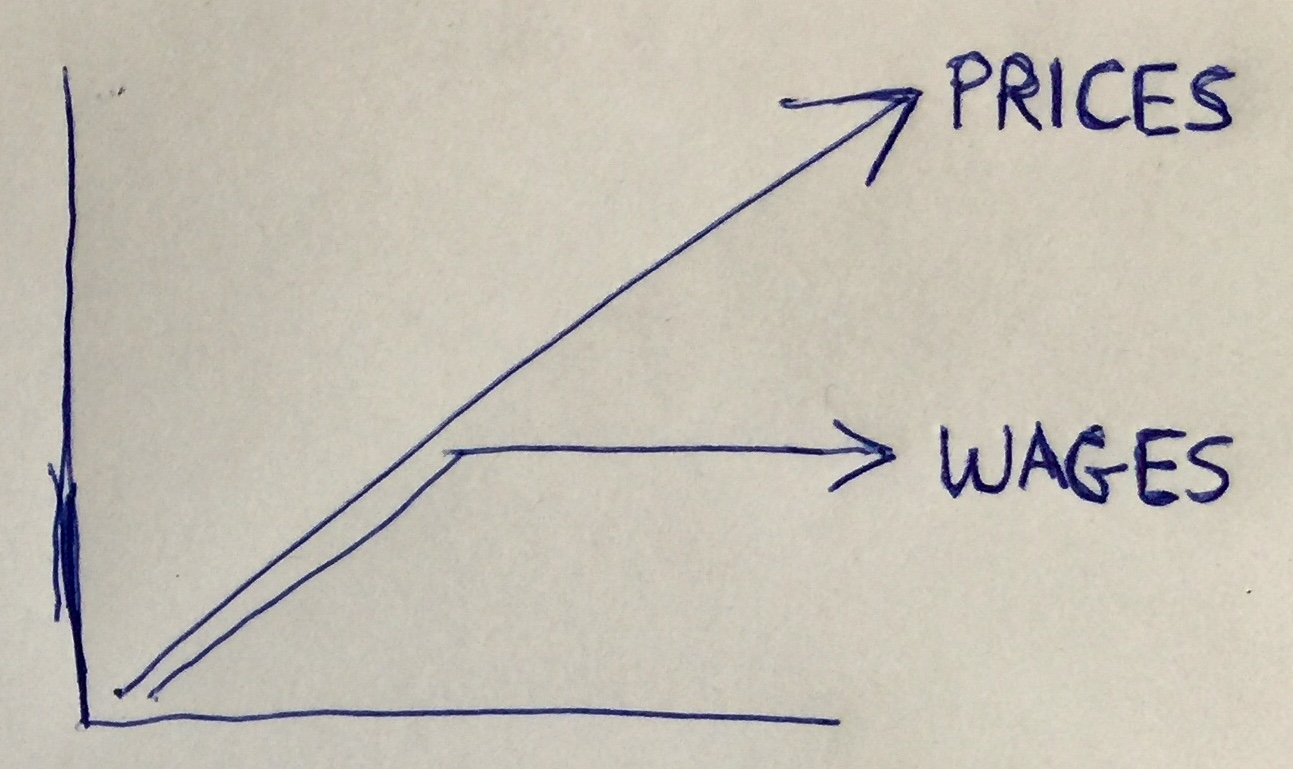 This is clearly a bad thing. But why is it bad? Prices are not necessarily going up unreasonably, our wages are being kept artificially low! Our corrupt system is forcing us into poverty and private debt. 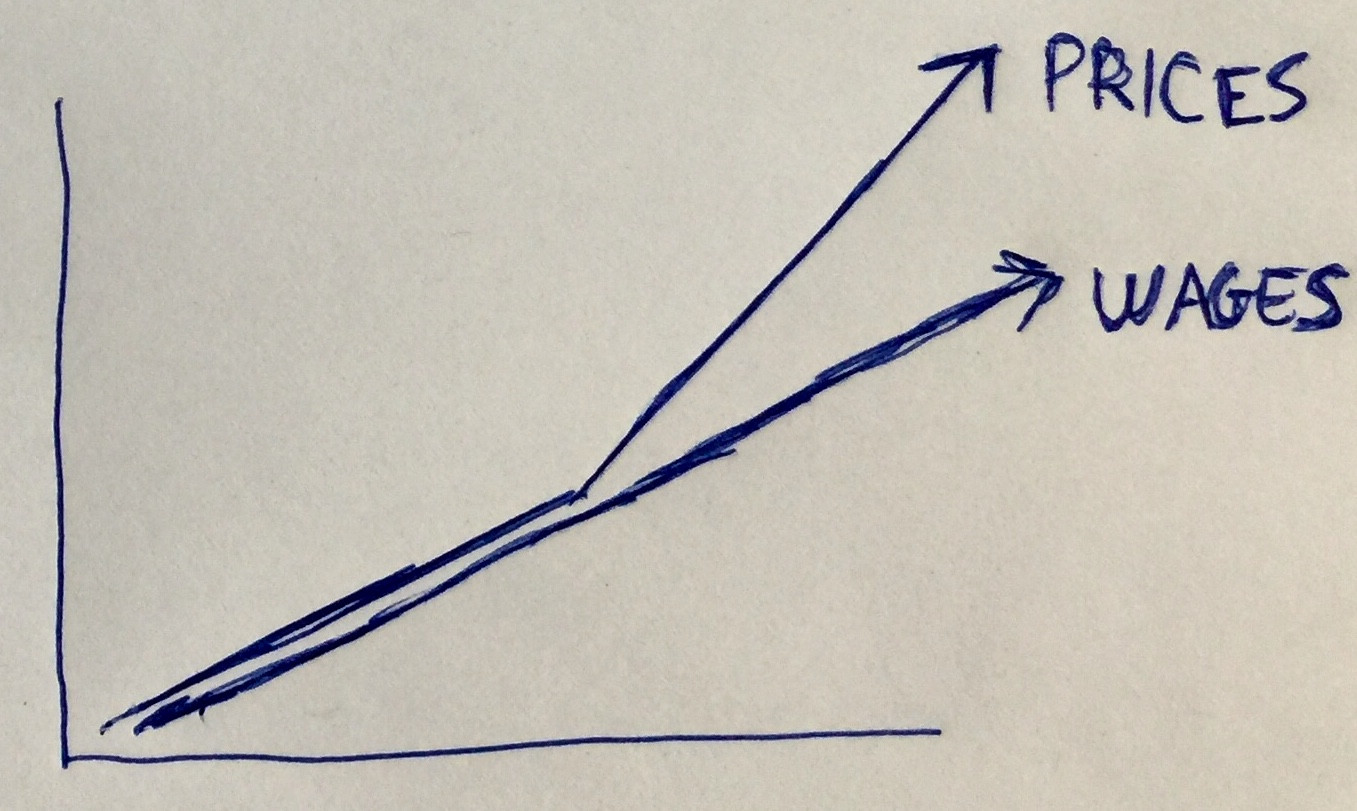 This, too, is a bad thing. But, again, why? Prices are being raised artificially high. Our wages are now rising, but our corrupt system also allows companies to unfairly take advantage of us. This is price gouging. 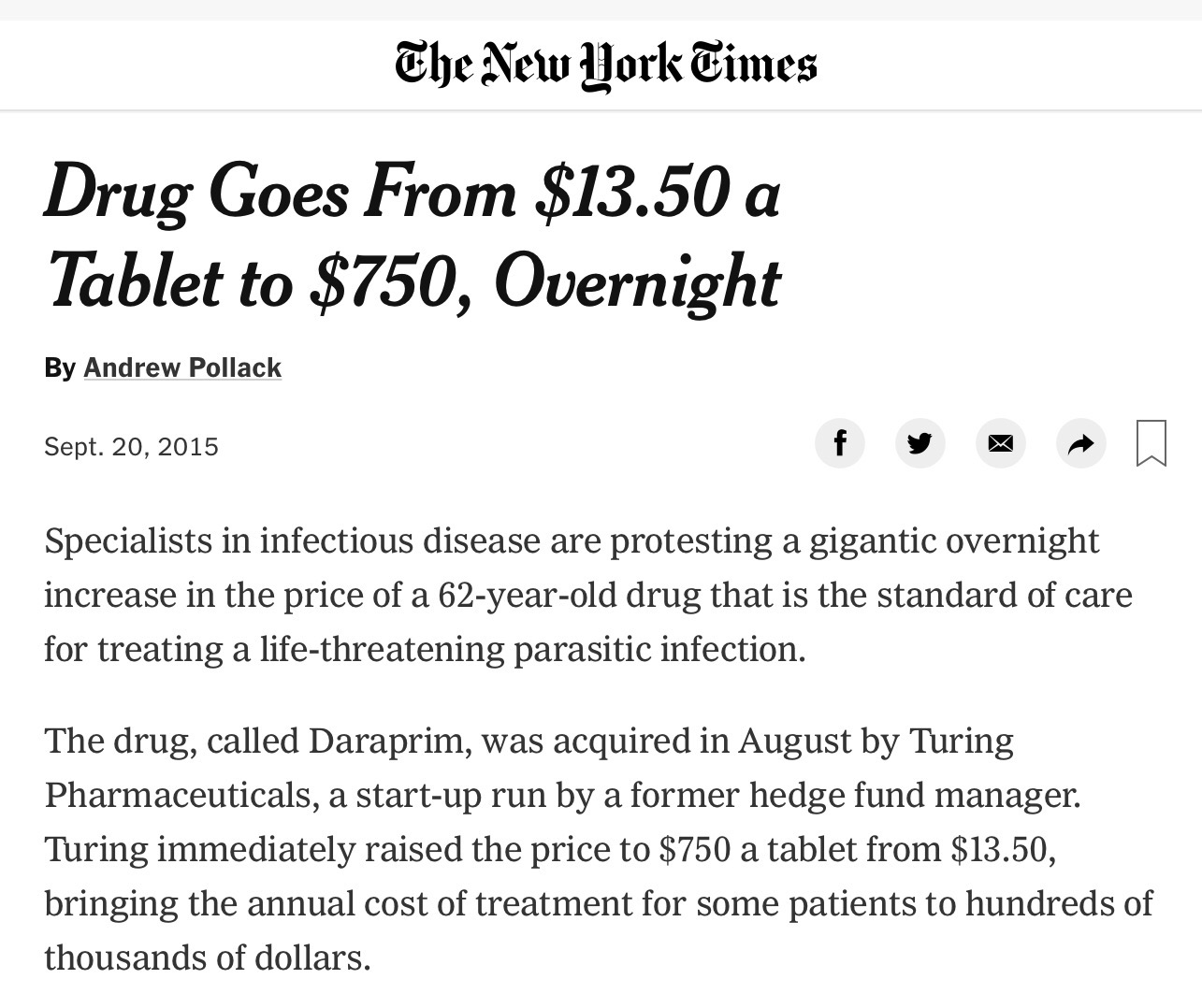 The US pharmaceutical industry regularly price gouges American citizens, and the government does absolutely nothing to stop it because they’re legally bribed to not stop it. 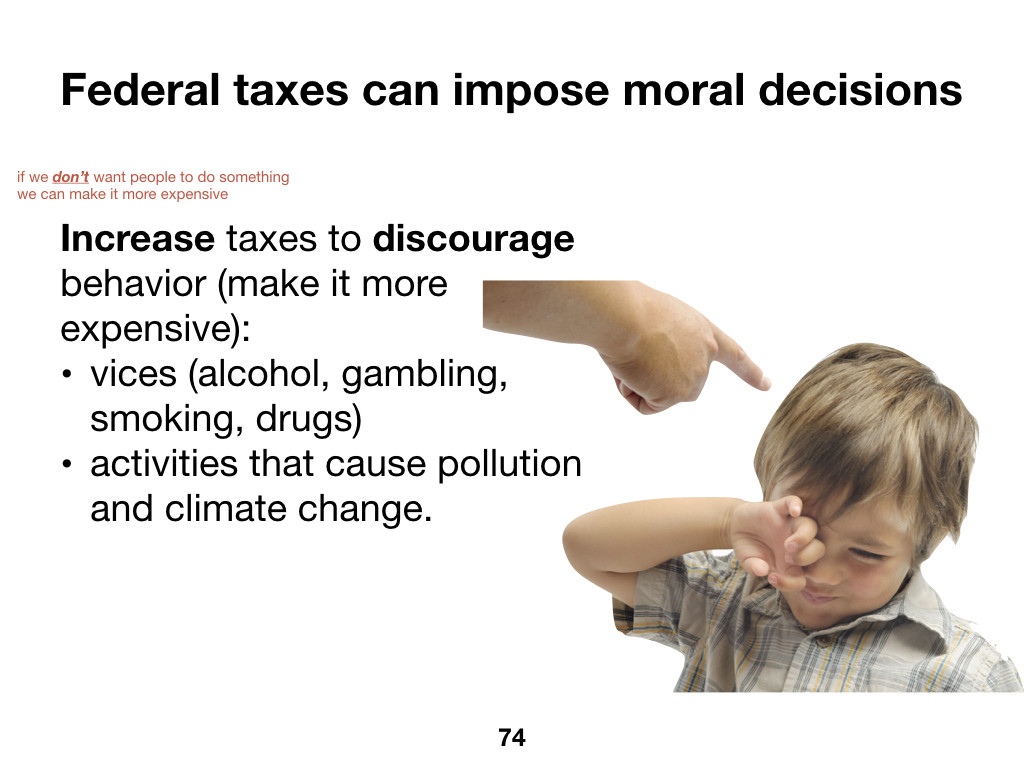 ‪Inflation can also be a good thing! The government could increase taxes on activities that harm society, such as those that cause pollution and climate change. Artificially increasing the price – choosing to cause inflation – for the greater good. (It can be done the other way as well: decreasing taxes on activities that prevent pollution and climate change.‬)

(Increasing prices is most definitely a good thing to the price gougers.) 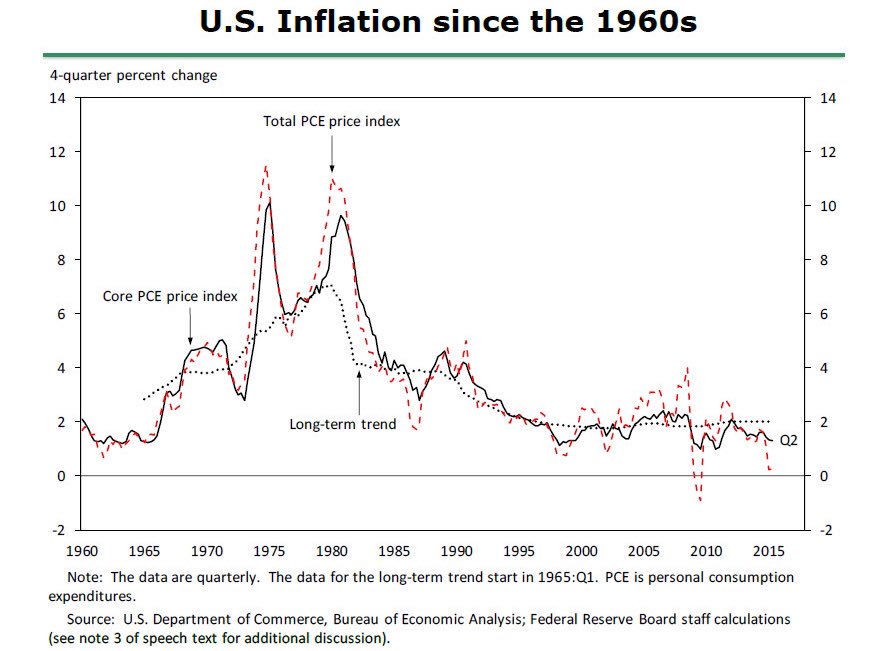 Here is actual inflation in the United States since 1960. The only substantial episodes were the 1970s OPEC oil supply shocks. They deliberately withheld their product in retaliation for our support of Israel. (Our decision to only use fossil fuels didn’t help much.) This obviously has nothing to do with “creating money.”‬

But beyond that, no inflation to be found!

And yet, during this entire time, every single dollar of federal spending was financed with created currency.

Finally, as pointed out by economist and investor Mike Norman, in 2018 alone, $100 trillion in United States Treasuries were redeemed. No inflation. 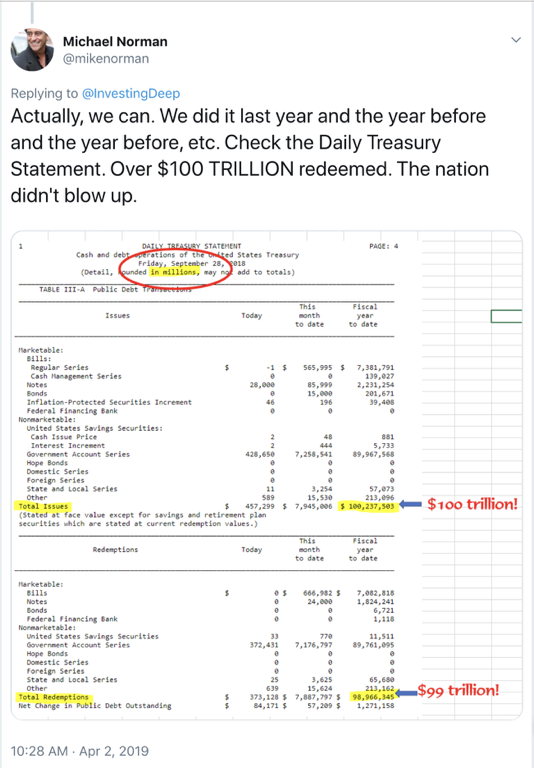 Screenshot is from page four in this document, retrieved from this government website.

The point is this: “Inflation the Boogeyman” is totally different than inflation in reality. We understand the nature of inflation. We have many, many tools to prevent, measure, and respond to it. Many of those tools can be automated in order to bypass fickle and corrupt politicians.

‪Finally, hyperinflation occurring in an economy such as the United States is not only unlikely, it’s absurd. Here is economist Fadhel Kaboub on the specific example of Venezuela:

The primary tool (strongly) recommended by Modern Monetary Theory (MMT) is the Federal Job Guarantee, which solves the scourge of involuntary unemployment and would prevent much of inflation. It also sets up a suite of automatic stabilizers in order to bypass fickle and corrupt politicians.

‪Here is inflation in reality, by MMTers Economist Scott Fullwiler, and experts Rohan Grey and Nathan Tankus. For more inflation-in-reality by MMT economists, search for “inflation” and “[I*]” on this page.

To learn more about MMT in general, start here: