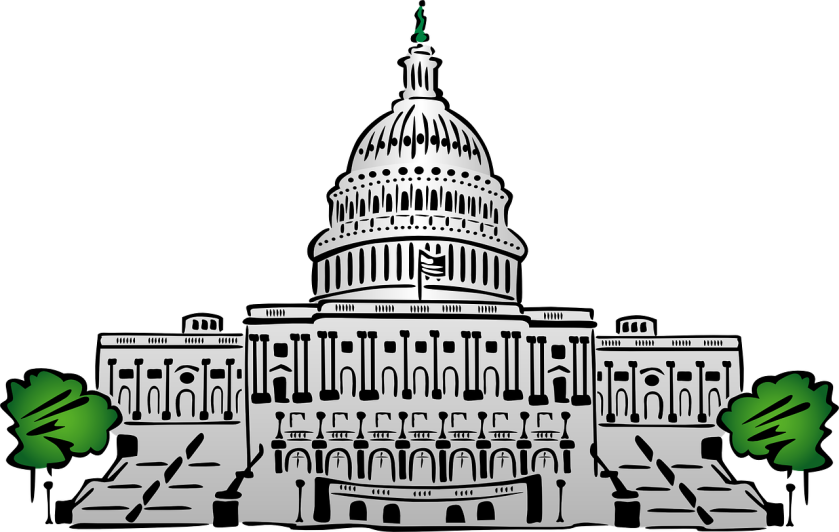 A letter to the editor by Heather Larson of Mount Holly, NJ

Because Bob Hugin was CEO of Celegne, a pharmaceutical company that pushed and bribed doctors to recommend a cancer drug to patients. He drove up the price 500%, stopped generics from entering the market and all the while the drug wasn’t even FDA approved for the uses it was selling. And who was a big target of the billing? Medicare. You know, the so called “entitlement” that is “too expensive”.

Actually this is called fraud. Eventually a sales manager blew the whistle and Hugin’s company settled for $280 million.

Hugin is a big supporter of not only Donald Trump (donated $500,000), he has donated $1.7 million to Republican campaigns, including Paul Ryan—you know, the one who has made his life’s’ mission getting rid of Medicare, Medicaid and Social Security (and I bet in retirement, Ryan will contribute more to doing so). As much as Bob Hugin touts his independence and listening, all that really matters is what action you take. With this record, I don’t want to find out.

While I’m disappointed in Menendez’ bad judgement in the image of being given gifts, I’m horrified at the prospect of having someone that was okay with people going bankrupt while trying to get his cancer drug and gouging Medicare at the same time to increase profits. (The cost of the drug was $18,691 a month under his tenure.)

And his claims of supporting immigration reform, decriminalization of marijuana and universal background checks is laughable considering the people he donates to and wants elected. The lack of trust and disgust I have in Hugin outweighs my disappointment in Senator Menendez, which is why I already voted for him. We have too much to risk and one choice is worse.