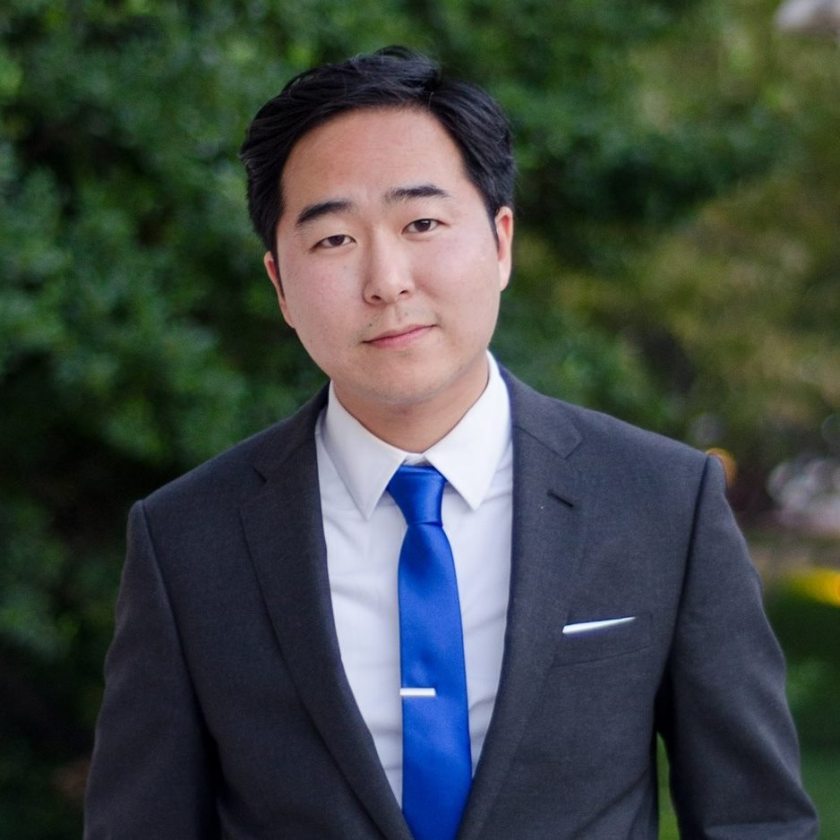 Press release by Pat Crotty Kennedy, President of the Democratic Club of Waretown

The Democratic Club of Waretown is giving its full support and formal endorsement to Andy Kim for Congress in New Jersey’s 3rd Congressional District. Andy made his first appearance in Ocean County in Waretown at Lighthouse Tavern last summer. Since that time, many members have been following his campaign.

At the monthly meeting on January 16th, Andy spoke to a group of 55 attendees who came from Brick, Lacey, Barnegat and Waretown to hear what he had to say, what he stands for and his plans for the 3rd Congressional District. By the time the meeting came to a close anyone who had not been an Andy fan when they came in the door had been converted. One club member stated she had never donated to any campaign in the past, ever, but she is donating to Andy because he is so impressive. Someone from Lacey said “now I have hope.” Another club member said “he had me at Rhodes Scholar.” Everyone had only positive things to say. People were impressed with Andy’s education, background and experience, both professional and personal. He’s educated, informed, articulate, empathetic and accessible. He will represent the district well and has the best chance of any current or potential candidate of unseating Tom MacArthur.