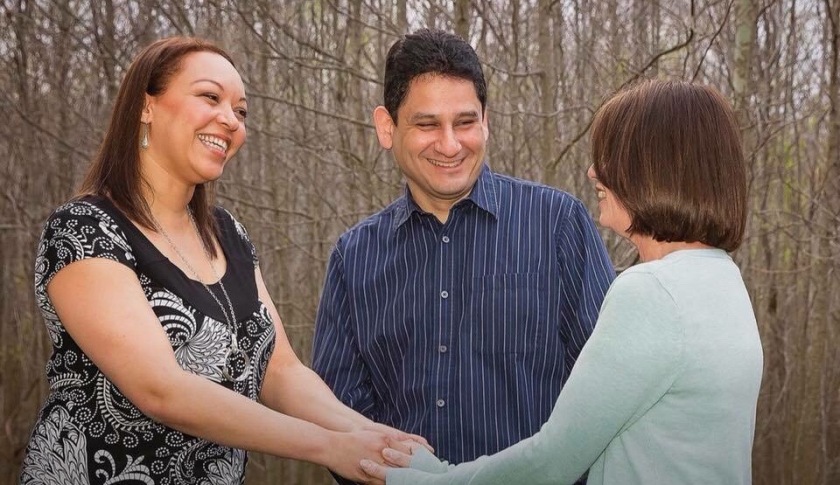 Letter to the editor, by: Nick MarMarou of Westampton

I am a registered Democrat, but in my town of Westampton, I consider myself a Republican. I’ve made this decision based on the past actions of the Westampton Democratic party.

I always think it is important to educate yourself on facts and not just vote along party lines. The values that make a person either a Democrat or Republican should have nothing to do with local politics. As a Democrat, I was frustrated when Republicans voted along party lines and elected Donald Trump. Westampton residents should think about that when they go to the polls on November 7th.

I am sure the Democratic candidates and township committee members are nice people, but let’s not be fooled. Voting for the Westampton Democrats is a vote for the shady people that work behind the scenes. Just look at the how the Democratic party handled Mayor Daniels, who dared to think for himself, and went against his party. He didn’t cooperate with the Democrats and he got pushed aside.

The Democratic candidates you will be voting for won’t have their own voice, they’ll just be pawns and will fall inline with the party or suffer the consequences. The same party that has raised taxes for seven straight years and made a bunch of bad decisions has lost my trust as a Democrat.

It’s okay to be a New Jersey Democrat and vote Phil Murphy while also being a Westampton Republican and vote Colona and Guerrero.